It’s natural to feel down sometimes, but if that low mood lingers day after day, it could signal depression.Depression is not a sign of weakness or a negative personality. It is a major publichealth problem and a treatable medical condition.

Depression—also called “clinical depression” or a “depressive disorder”—is a mood disorder that causes distressing symptoms that affect how you feel, think, and handle daily activities, such as sleeping, eating, or working.[/vc_column_text][vc_column_text]

What are the signs and symptoms of depression?

Sadness is only one small part of depression and some people with depression may not feel sadness at all. Different people have different symptoms. Some symptoms of depression include:

Without treatment, the physical and emotional turmoil brought on by depression can derail careers, hobbies, and relationships. People with depression often find it difficult to concentrate and make decisions. They turn away from previously enjoyable activities, including sex. In severe cases, depression can become life-threatening.

People who are depressed are more likely to attempt suicide. Warning signs include talking about death or suicide, threatening to hurt people, or engaging in aggressive or risky behavior. Anyone who appears suicidal should be taken very seriously. Do not hesitate to call any of the suicide hotlines.

Anyone can become depressed, but many experts believe genetics play a role. Having a parent or sibling with depression increases your risk of developing the disorder. Women are twice as likely as men to become depressed.

Depression does not have a single cause. It can be triggered by a life crisis, physical illness or something else but it can also occur spontaneously. Scientists believe several factors can contribute to depression: 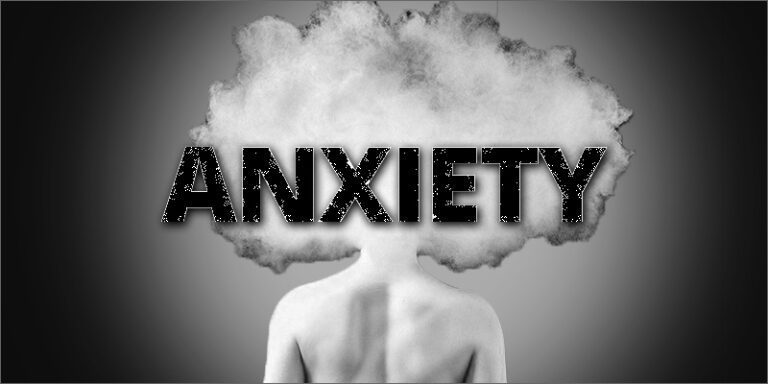 What is Anxiety? Anxiety is your body’s natural response to stress. It is a feeling of fear and…

Anxiety disorders are the most common form of emotional disorder and can affect anyone at any age. According… 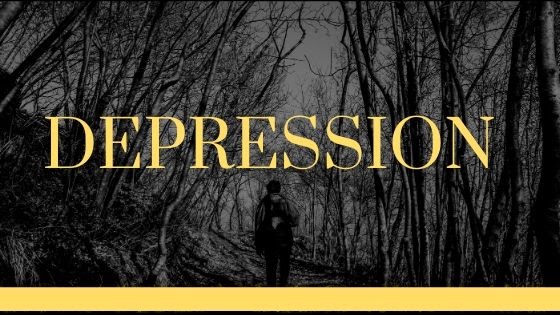 Depression or Clinical depression is a mental health issue that is talked about, but in quiet tones and…